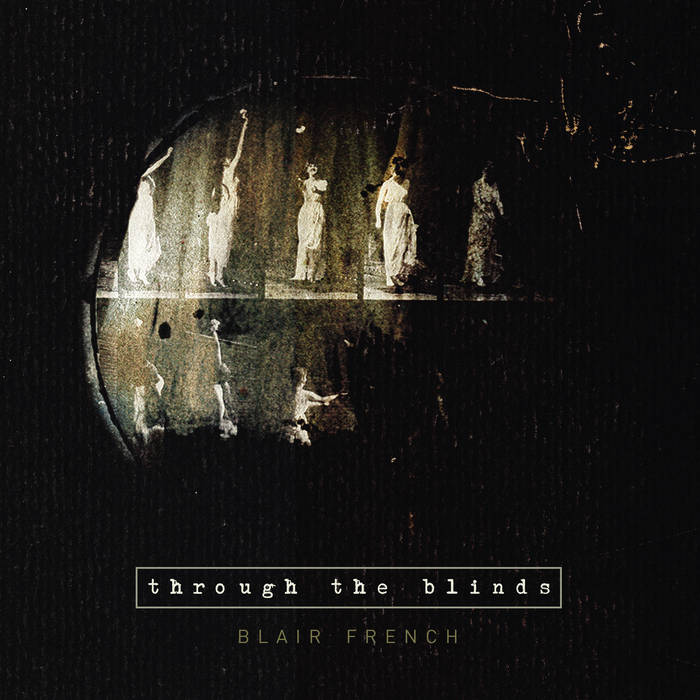 Michigan's ambient and soundtrack specialist John Beltran introduces a new LP that will be co-released by Delsin and his digital only label Dado Records. Entitled Through the Blinds, it features ten tracks by Blair French (who also appeared on his Music For Machine compilation on Delsin last year) and will be released on January 18th 2016. Blair French aka Dial.81 is an experimental producer and visual artist who won an award for his score of Detropia—a documentary about his home city of Detroit—and now makes his ambient debut.

As you would expect of such a project, it boasts suspensory and near spiritual pieces of ambient music with angelic chords and glassy textures. There are also more frosty cuts that sound like a chilly Autumn walk, tracks that feature emotive neo-classical piano pieces and suggestively rhythmic compositions that sooth your mind. The second half of the record touches on church like passages of synth heavy sounds, strikingly sad violins and lo-fi arrangements that sound, one hopes, a little like what you might hear as you pass from this life to the next.

Bandcamp Daily  your guide to the world of Bandcamp